Several CS undergraduate and graduate students were recognized for their performance and leadership. 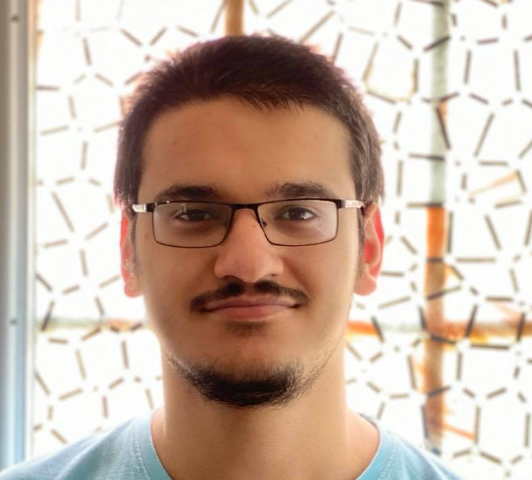 Abdel transferred from Wake Tech to App State in 2018. In addition to being an exemplary student, he is also a member of the S-STEM program. After graduation, Abdel will pursue his Master’s degree in CS here at App State. Abdel is interested in many things, but his true passion lies in Chess, Rubik's Cubes, and Algorithms. 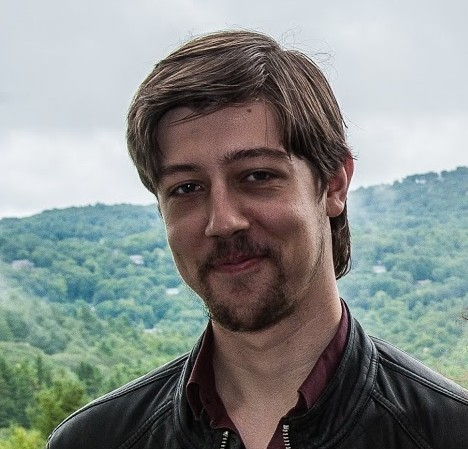 Matt came to App State as an international student from Belgium looking for the mountains. He has been exploring the area since Fall of 2019 and discovered a new interest in hiking, as well as rediscovered his old fondness of cycling. During his graduate studies, he realized a passion for data science and seeks to build a career in that area. Despite being a computer science major, Matt's best experiences over the last few years have been far away from a computer. 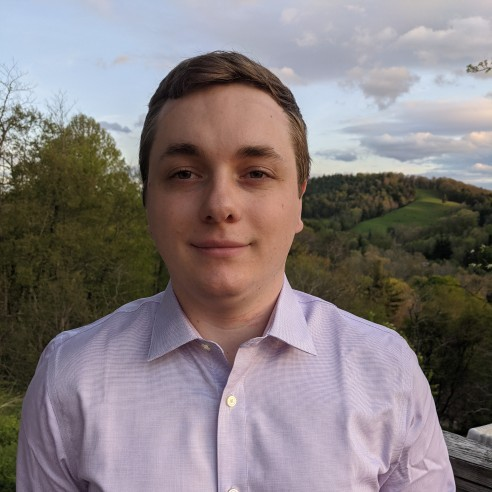 Matt came from Holly Springs, NC, and completed both his undergraduate and graduate degrees in CS here at App State. Something he has always enjoyed and looked forward to during his studies here at App was serving as a Lab Assistant and Teaching Assistant during his undergraduate and graduate studies. While serving as an assistant for the Systems classes, he realized a passion for embedded systems and decided to expand his expertise by pursuing a Master's degree in CS. Starting January 2022, he will be able to continue this passion and continue working more with Embedded Systems. 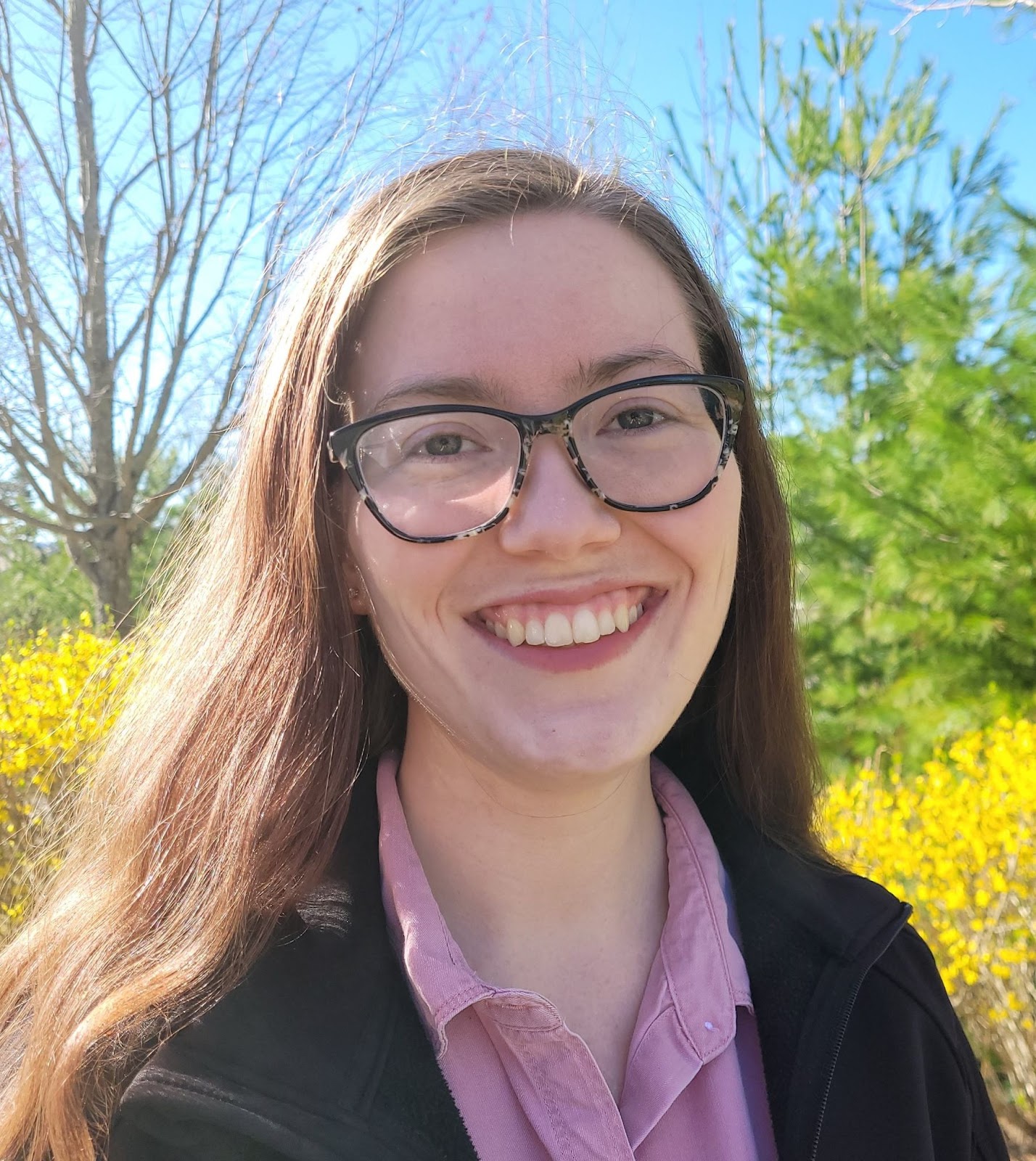 Val is a Canadian who has lived in the US for 21 years. She grew up in Mooresville, NC and developed a deep interest in creative writing and drawing. In her first semester at App State, she also discovered a passion for the creative problem-solving involved in coding, which resulted in her changing her major to Computer Science. Because of her love for CS, she decided to also complete a Master’s degree at App. While pursuing her graduate degree, Val served as a Teaching Assistant for several CS courses. In the Fall 2021 semester, Val enjoyed the opportunity to teach Computer Science I. Outside of computer science, she loves to write fiction and draw, and is currently learning a second language. After graduation, she will continue to remain at App State as a lecturer in the Department of Computer Science. 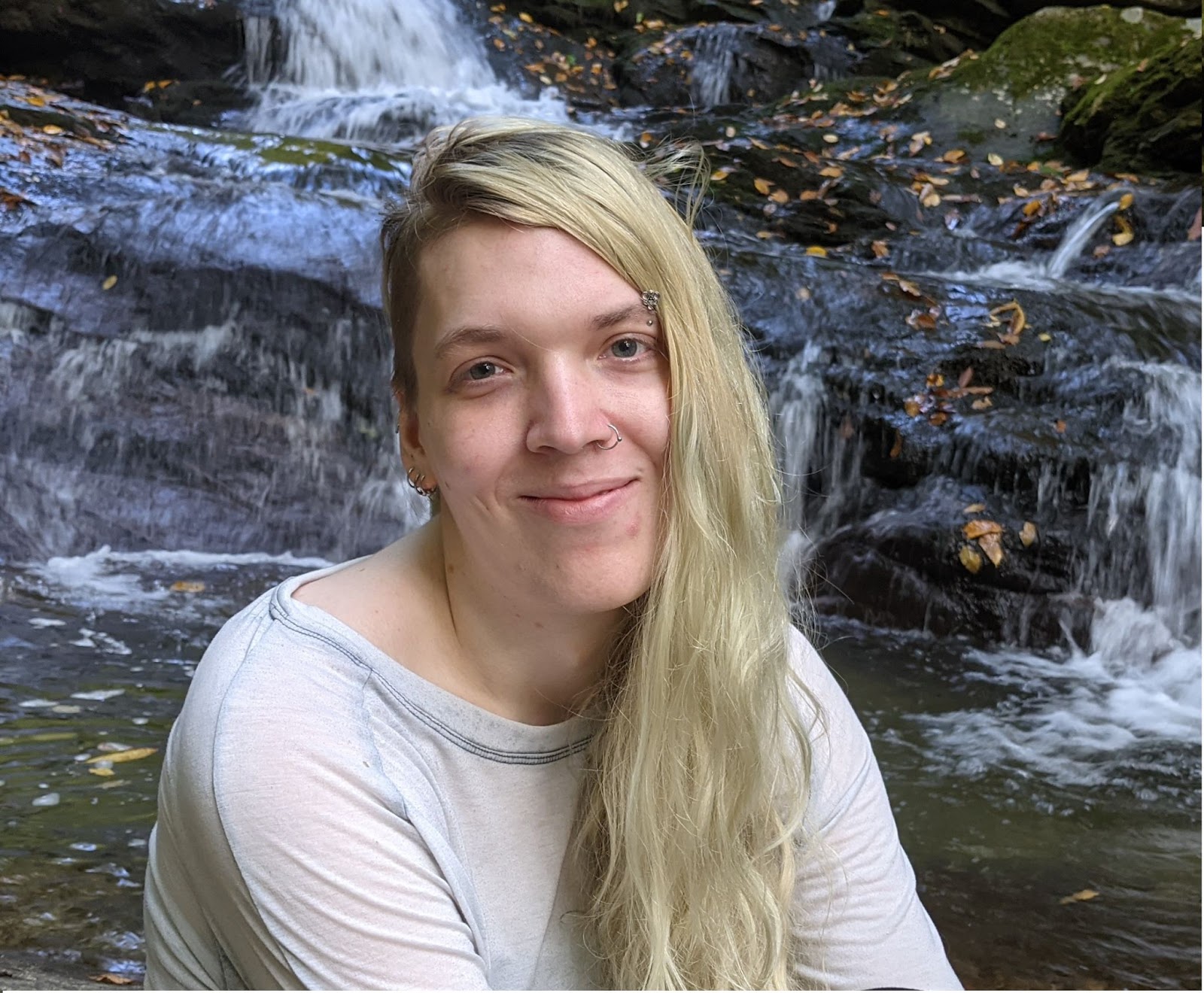 Willow Emmeline Sapphire is from Raleigh, North Carolina. Computers and coding were a large part of their childhood. They graduated with a B.S. in Computer Science from App State in 2020. Willow lives in Foscoe, NC with their partner and two cats. Willow has worked as a front-end web developer, full stack web developer, and mobile app developer. While they enjoy web development, Willow's true passion is teaching and they plan to continue in academia to teach at the university level.